I’ve worked internationally in the field of animal protection, education and veganism since 1999. I founded and led the UK political party Animals Count from 2006 to 2010 (now called the Animal Welfare Party). I was CEO of The Vegan Society from 2011 to 2016 and of SAFE For Animals in NZ. I joined ProVeg International’s Executive Team in April 2018 and I became Vice President in May 2020. I am responsible for overall strategy and operations, and I support the ProVeg offices in South Africa, Spain, UK, Netherlands, Poland, the US, and the China programme. I also oversee ProVeg expansion, and the international grants programme. 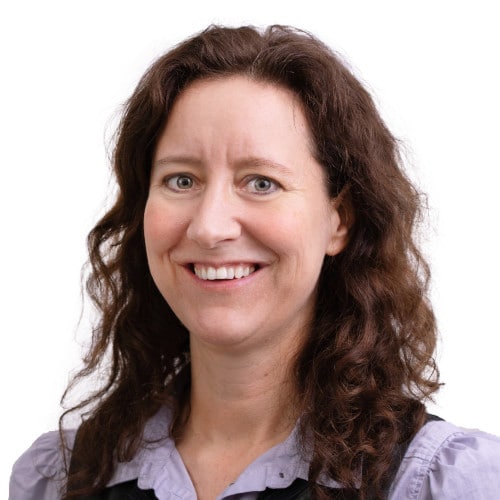 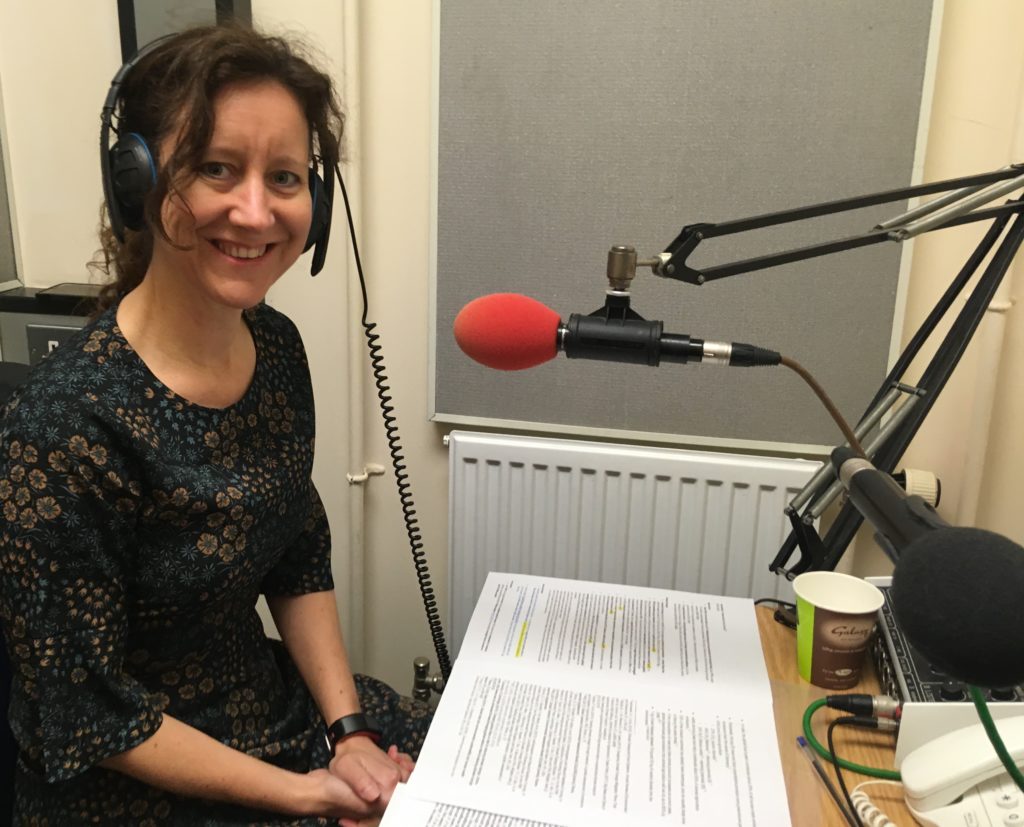 I’m regularly interviewed by the media concerning the plant-based food sector and related issues. I greatly enjoy sharing my knowledge with the wider audiences who are increasingly interested in these topics. In my limited spare time, I enjoy running, hiking, dancing and travelling.

Success is not an accident. Organisational and mission success depends on many things, notably: 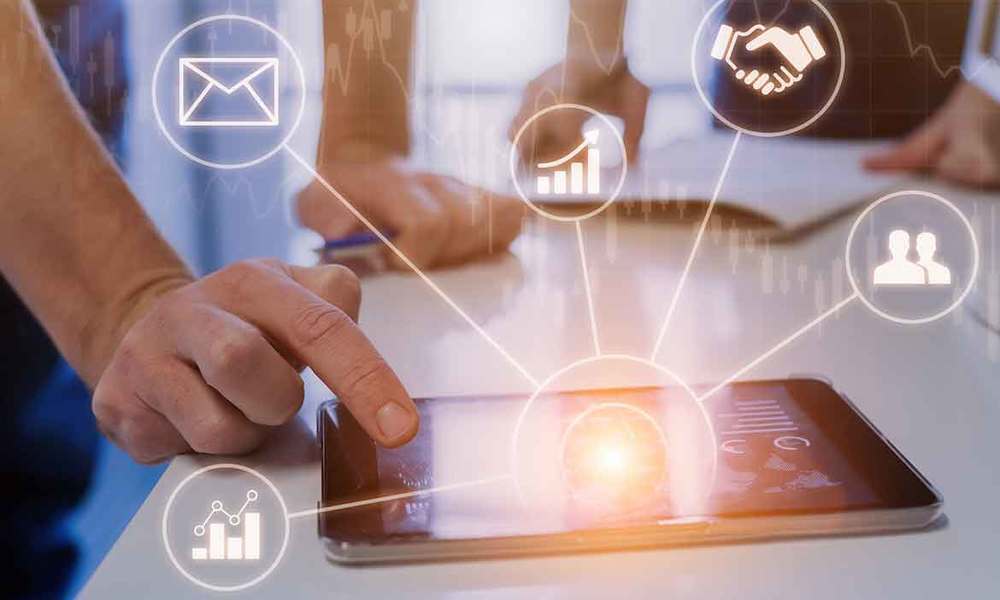