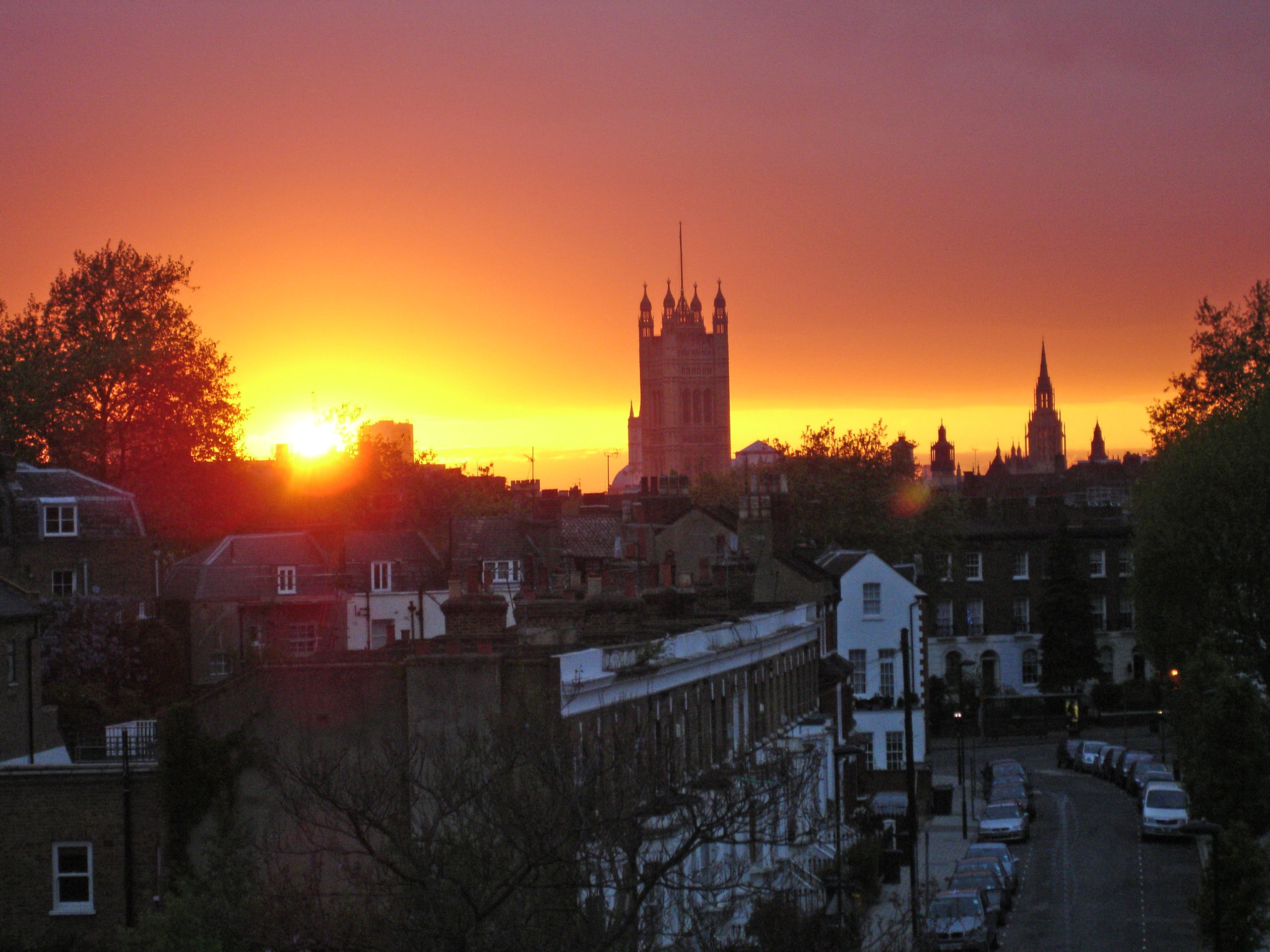 Exactly ten years ago I started my new job in London. Freshly arrived from the Netherlands on the 14th of October, I immediately left the next day for a conference in Austria, which was still part of my previous job. So I celebrate my 10th anniversary in the UK today.

I was thrilled to be living in Wimbledon – so close to the city centre! In the Netherlands I had to commute at least 4 hours, if not more, to get to and from work. Who would have thought I’d only have a 30 minutes commute in London! I loved Wimbledon Common and frequently explored the area.

I soon settled in at work, where I was thrown in at the deep end, organising an international workshop in 6 weeks, which was a great way to meet my international team. I am grateful for the opportunities, travel and career development in the four years that followed. I am proud that most of the programmes I developed are still running today, six years after I left.

In the meantime I’d moved to Kennington, where I lived for five years, which is the longest I’ve lived anywhere since leaving my parental house the day before I turned 18. Living so close to South Bank, and in cycling and walking distance of Leicester Square was brilliant. My sister visited at least every year, but unfortunately this stopped since I moved to Birmingham three years ago, where she’s only been once…

I love travelling. In my twenties I was dreaming of travelling around the world before or around my 30th. While I wasn’t backpacking, London was the base from where I flew around the world to organise or contribute to education workshops, conferences and animal protection projects. I also worked for another animal protection organisation in London for a year. Countries I visited during those five years for work purposes include: the USA, Brazil, Tanzania, Uganda, Egypt, Spain, Portugal, Germany, Norway, Belgium, Ireland, India, Pakistan, South Korea, Japan, and the Philippines. I went to several other European and Australasian countries for personal trips.

Yes, flying is bad for the environment. Up until a few years ago I offset my carbon emissions by contributing to a tree planting scheme, until Responsible Travel said the only way to reduce CO2 emissions was by flying less, and that the schemes were not the answer. When my partner later moved to the other side of the world I flew there several times. I do feel bad about this. But at least I don’t own a car, and the effects of being vegan mean that the food we consume has a much lower impact on the environment. Farming other animals is responsible for at least 14% (although some estimates are much higher) of greenhouse gas emissions. Rearing animals for meat is responsible for 18% of CO2, 37% of methane and 65% of nitrous oxide and 64% of ammonia (FAO, 2006). Methane and nitrous oxide are far more polluting than CO2. Anyway, that doesn’t make flying OK, but it puts it somewhat in perspective.

I moved to Bristol where I lived for 10 months, which I enjoyed. Then back to London for six months before moving to Birmingham, where I’m lucky to live in the city centre overlooking a canal. Just like being back in the Netherlands, except that I never lived near any Dutch canals. I did live near Dutch ponds and reservoirs, and not too far from the IJsselmeer when I was a child (this is the largest lake in Western Europe, which used to be a sea before the Afsluitdijk was built). One is never far from water in the Netherlands. But Birmingham is landlocked, and I must admit: I do miss London, which grew on me. Birmingham doesn’t have the same kind of vibe. It is a bit of a mismatch of areas and people that make up the second largest city in the UK. I can’t complain though, as I’m very lucky to be where I am in life and to have achieved my goals so far, thanks to the great opportunities that the UK offers.

So here’s to celebrating 10 years of British culture, living and work, and a big thank you to my friends!

From Wimbledon to Birmingham via the world in ten years