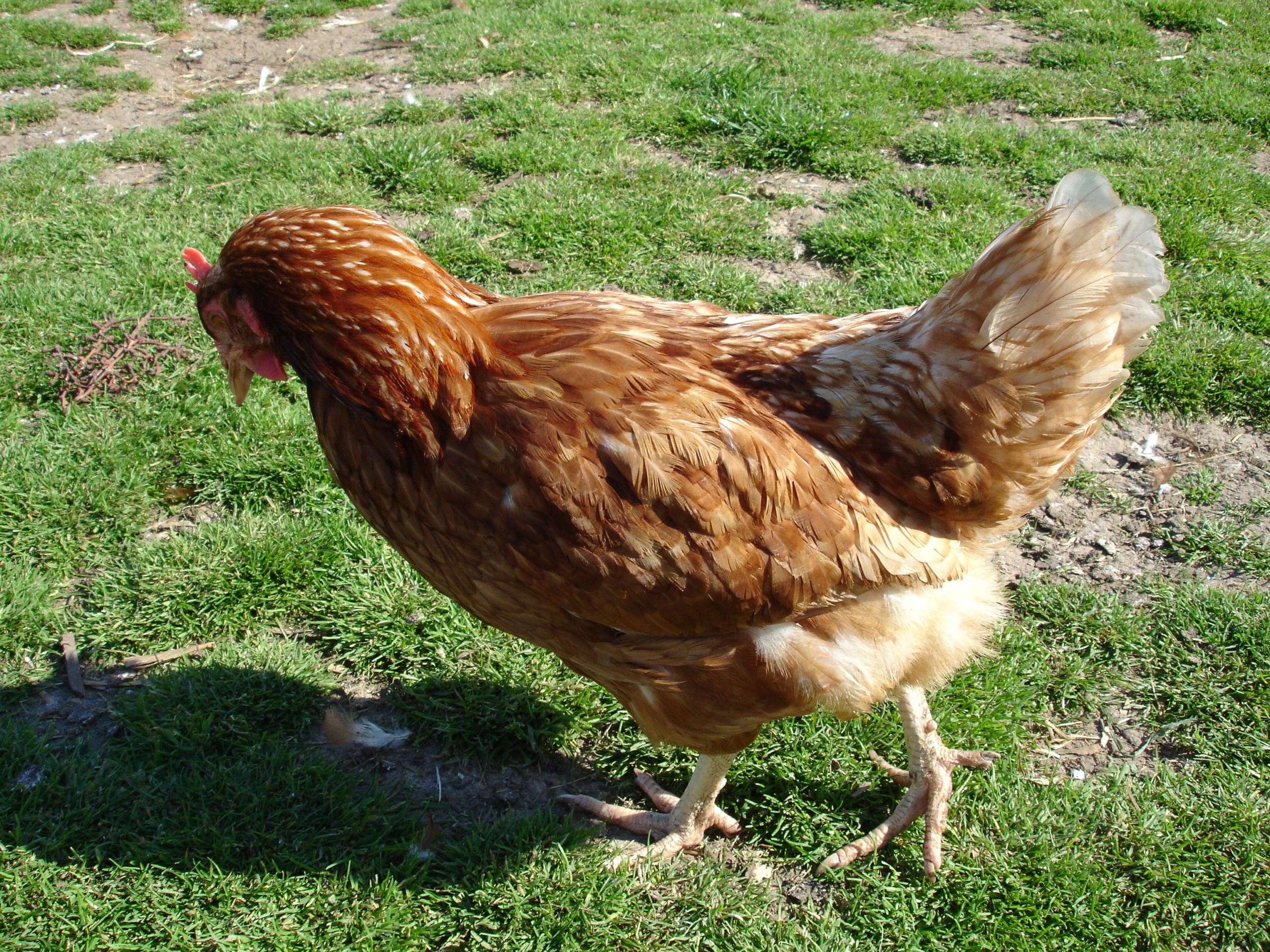 On the 10th of October Dutch MP Marianne Thieme of the Party for the Animals submitted a Parliamentary motion for debate on the 14th of October to ban the culling (i.e. shredding) of one day old chicks. Unsurprisingly, the motion was lost, as politicians from the mainstream parties voted against, including Labour, the Christian Union and the larger, right of the centre, parties Christian Democrats and Liberal Democrats.

One day old chicks are seen as a ‘by-product’ of the egg industry. Most people do not realise that the eggs they consume come with deadly consequences. Only hens lay eggs, so female chicks are kept alive for a while, destined to live a horrific and short life in cages. Naturally, chickens could live to well over 15 years, but after only two years laying eggs, they are considered ‘spent’ and are killed by being hung upside down, electrocuted and having their throats cut until they bleed to death. Not all die before they reach the scalding tank where they are plucked and rinsed in hot water; shockingly, some are still conscious at that stage. Having been to an abattoir I have seen the fear of these poor hens when being shackled upside down. Only very few hens live under so-called ‘free-range’ or organic conditions, and even they face many health and welfare problems and a premature death at the slaughterhouse. There is nothing glorious about eggs; it’s pretty miserable all round.

Of course, any male chicks are considered ‘useless’ to the industry. They are either gassed or shredded, and used for companion animal food etc. While these killing methods are relatively quick, they are not 100% effective, and obviously entirely unnecessary. There is no need for people to eat hens’  eggs, as there are plenty of plant-based alternatives that are healthier, and avoid the killing of one day old animals. Imagine human babies being taken away from their mothers just because they were the wrong sex, and killed (sadly, this scenario is not even completely fiction, however does not occur at the same rate as the killing of hundreds of millions of male chicks every year).

Politicians frequently protect industrial vested interests and prioritise human life over non-human sentient life. In this respect Dutch politicians are fundamentally no different from most other EU politicians. However, at least this motion was discussed in the Netherlands, whereas MPs in the UK are generally not championing animals’ rights (except for a few, who often have other portfolios and priorities, and generally do not get support from their own party members, let alone from the government parties).

As long as people eat eggs, killing day old chicks will continue. Veganism is the solution that removes this demand. In the absence of moral action by politicians, it’s up to us to make personal lifestyle changes. November is World Vegan Month, and The Vegan Society, or if you want materials in Dutch then the Dutch Vegan Society and EVA, are here to help.

I am certain that the tide will turn, in my lifetime, and that we are on a path of becoming more aware of ‘others’ in society, whether they be people in vulnerable circumstances, non-human animals, or whole habitats and ecosystems that need protecting. Before it is too late, humanity will change to preserve, rather than destroy life. A collective consciousness is working towards this peaceful goal.

The shredding of chicks