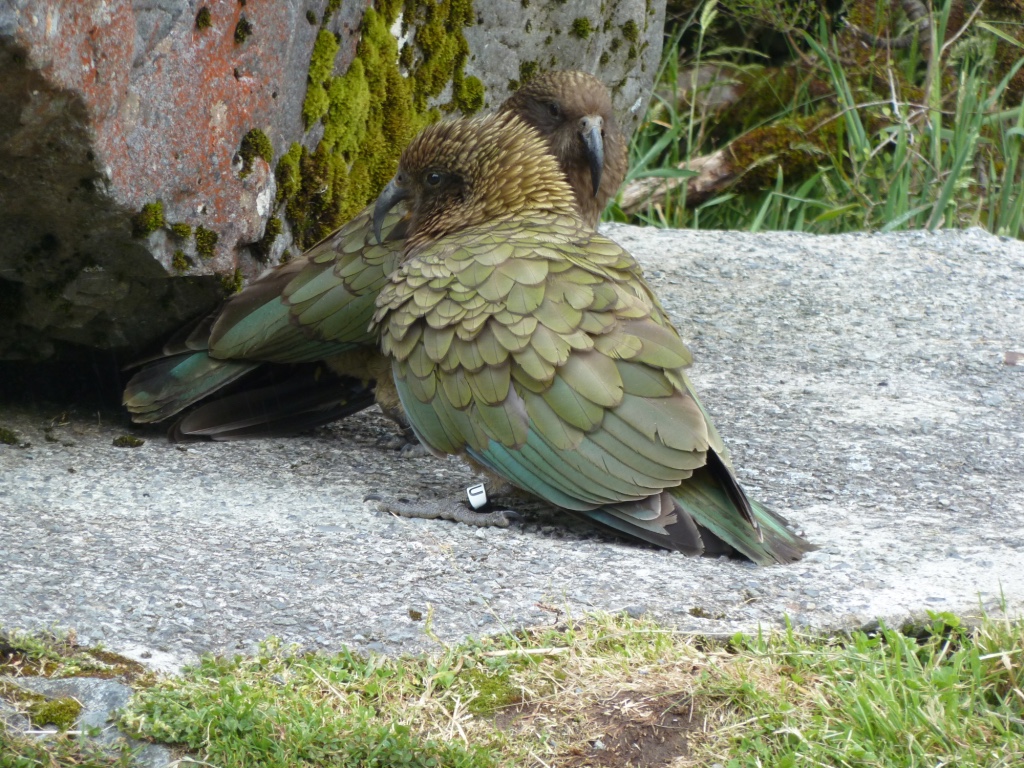 With sadness, I learned that Professor emeritus of philosophy, Tom Regan, has died at the age of 78 on February 17, 2017.

Regan is famous for his 1983 book The Case for Animal Rights, and he authored numerous other books and papers on animal rights philosophy that have significantly influenced the modern animal rights movement.

Regan argued that non-human animals are the “subjects-of-a-life”, similar to human beings. He believed that, if we want to ascribe value to all human beings regardless of their ability to be rational agents, then to be consistent, we must similarly ascribe it to non-humans.

It is therefore not relevant to ask what the consequences would be of using non-human animals for human purposes (Will they suffer? What is their welfare?), but the fact that animals are used in the first place, which is deemed problematic. We don’t use mentally challenged people in experimentation and research. Non-human animals, who have just as much an interest in life, shouldn’t be used for food, in research or for any other purposes either. There is no justification to using non-human animals as a means to an end.

I met Tom Regan in 2005, where he led a workshop on compassion. Regan mentioned that he believed there are three types of people:

Given the recent global socio-political changes, the heavy influence of social media and online information, and the existing strong traditions and values on people’s attitudes and behaviour, I believe that there are two strong forces at play:

On the one hand there is a retrogressive development that seems to undo decades of social progress and increasing tolerance for ‘others’, in particular those who are unfortunate enough to be living in less than ideal circumstances. Egocentrism is on the rise, and a number of people with diminished empathy levels seem to be increasingly found in positions of power. They often got there because ‘good people’ didn’t play the game well enough, as they believe in being honest, and diplomacy. Why so many people reward men (in particular) who are dishonest and demonstrate a lack of diplomacy remains a mystery to me.

On the other hand, because the realities of suffering people and non-human animals, and the damage to the environment have never been clearer before, largely thanks to social media and online information, more people seem to care. They are making changes in their own lives, and changes to improve the lives of others. This inspires hope for a kinder future.

I believe humane education is one of the most important remedies to ensure we continue to pursue a social, just and caring society, in which non-human animals are given the consideration they deserve.

I am sure that millions of people will remember Tom Regan for the profound impact he had on people, and by extension, on non-human animals. I am grateful for his iconic contribution to animal ethics, and I hope that his writings continue to inspire millions more.